In 2016 I cofounded Gamularity, a company that makes casual games for iOS and Android. I work on design, art, animation and development.

Our first game Freezm! is new take on the match 3 genre. It has a unique way of playing: the player has to turn pieces on the board, instead of swiping pieces. It has fun gameplay that allows for much more strategy than the usual match 3 game. Players can "duel" other players on the same board with the multi player mode.

Get it for iTunes and Android

Our second game is a multiplayer space themed cube blasting game. Travel to distant alien planets and play against other space travellers to become the next intergalactic Cosmo Clash champion!

Cosmo Clash is still in soft launch and will be released world wide later this year.

Get it for Android. iOS version will be released later. 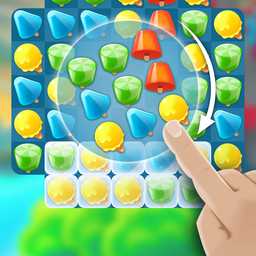 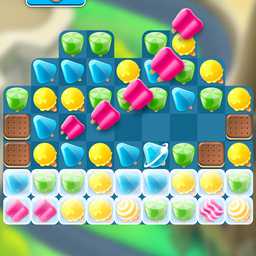 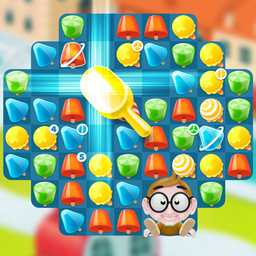 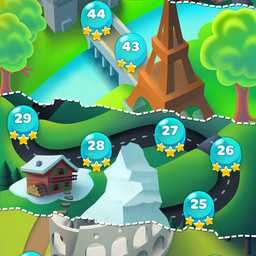 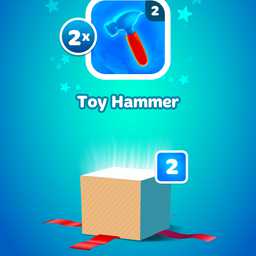 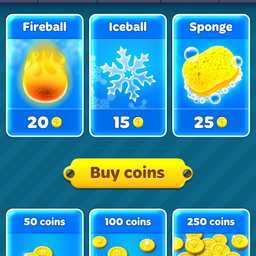 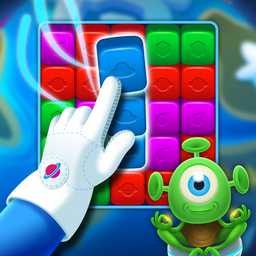 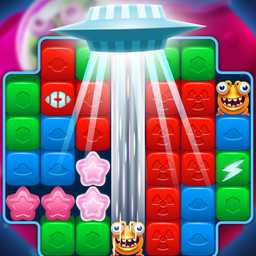 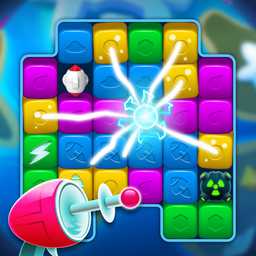 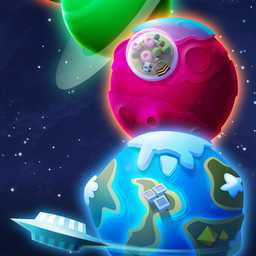 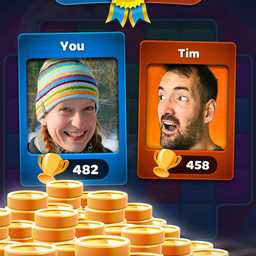